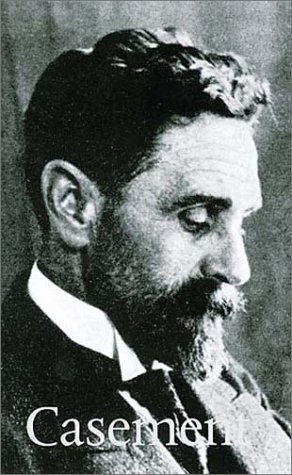 This is one title in a series of short, illustrated biographies. They tell the stories of those who have shaped our present and our past, from Beethoven to Dietrich and from Einstein to Churchill. Roger Casement (1864-1916) is remembered in England as a "traitor", but passionately revered in Ireland as a founding father of the Irish state. By 1913, with an international reputation as a saviour of the oppressed in Africa and South America, Sir Roger Casement resigned from the Foreign Office and devoted himself openly to the cause of Irish independence. He was a founder of the Irish Volunteers and soon after the outbreak of World War I travelled to Germany to seek international guarantees for Irish independence. Returning to Ireland in 1916, he was arrested on the eve of the Easter Rising, given a state trial in London and executed for high treason.