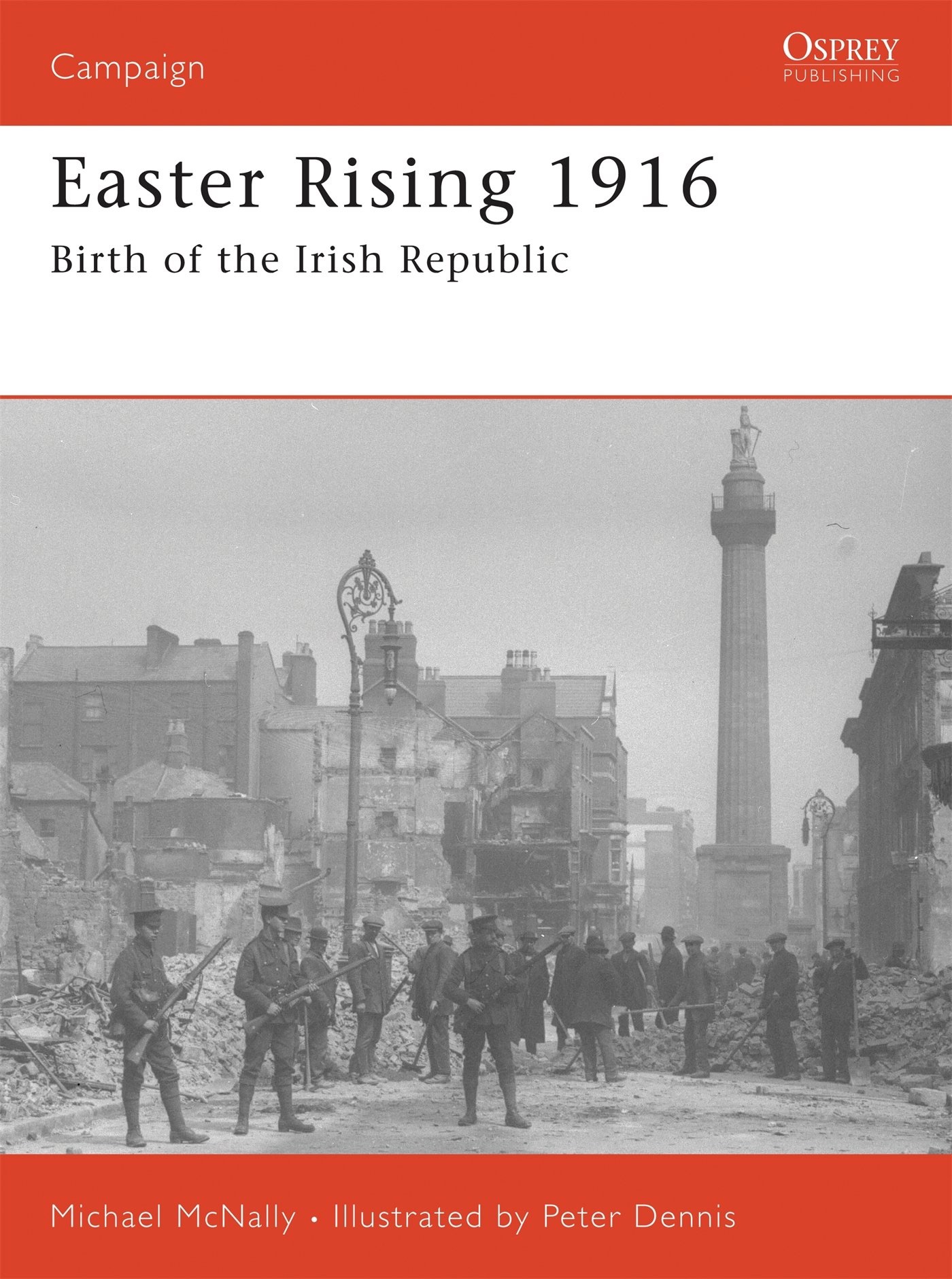 When the outbreak of World War I delayed home rule for Ireland, a faction of Irish nationalists - the Irish Republican Brotherhood - decided to take direct action. On Easter Monday 1916, a rebellion was launched from the steps of the Dublin General Post Office and Patrick Pearse proclaimed the existence of an Irish Republic and the establishment of a Provisional Government. The British response was a military one and over the next five days they drove the rebels back in violent street fighting until the Provisional Government surrendered on 29 April. Central Dublin was left in ruins. Covering in detail this important milestone in the ongoing Anglo-Irish struggle, bestselling author Michael McNally thoroughly examines the politics and tactics employed, to provide a well-researched study of the roots and outcome of this conflict. Furthermore, the array of unique photographs depicting this calamitous event help to bring to life one of the key episodes that shaped Irish history.