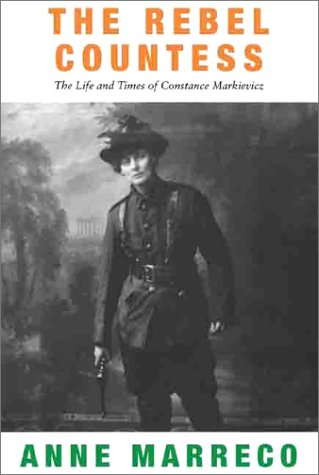 She was a vivid star in the constellation of remarkable men and women who created Ireland's political and literary renaissance in the early years of the twentieth century. Beautiful, admirable, aggravating Constance is chiefly known for her part in the Easter Rising of 1916, but how she came to be there is as strange a story as her role in it and what happened to her afterwards. Friend of Yeats, Sean O'Casey, AE, Maud Gonne, James Connolly and others, she knew everyone significant in the Ireland of her time and was at the forefront of events from the first. Anne Marreco, with full access to family papers and hitherto unpublished materials has written a remarkable biography of an extraordinary woman.