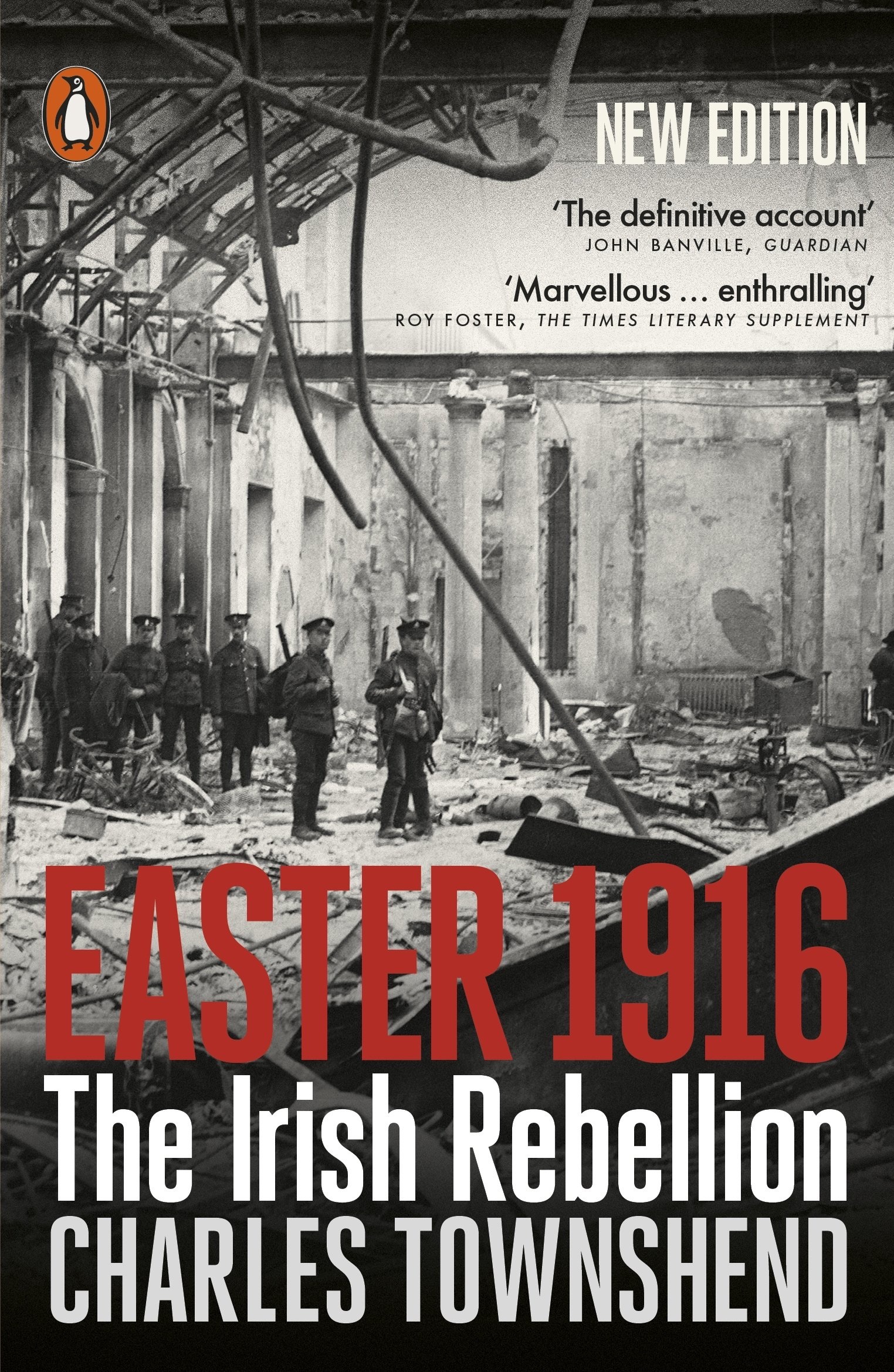 Before Easter 1916 Dublin had been a city much like any other British city, comparable to Bristol or Liverpool and part of a complex, deep-rooted British world. Many of Dublin’s inhabitants wanted to weaken or terminate London’s rule but there remained a vast and conflicting range of visions of that future: far more immediate was the unfolding disaster of the First World War that had put ‘home rule’ issues on ice for the duration. The devastating events of that Easter changed everything. Both the rising itself and—even more significantly—the ferocious British response ended any sense at all that Dublin could be anything other than the capital of an independent country, as an entire nation turned away in revulsion from the British artillery and executions. As we approach the 90th anniversary of the rebellion it is time for a new account of what really happened over those fateful few days. What did the rebels actually hope to achieve? What did the British think they were doing? And how were the events really interpreted by ordinary people across Ireland? Vivid, authoritative and gripping, Easter 1916 is a major work.