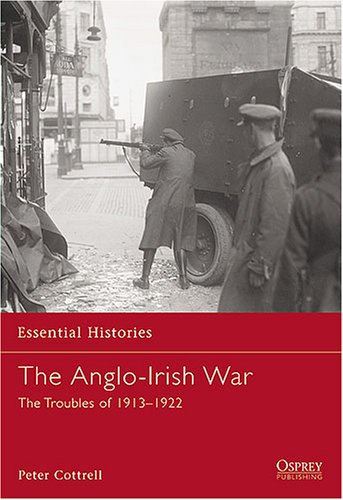 The Anglo-Irish War has often been referred to as the war 'the English have struggled to forget and the Irish cannot help but remember'. Before 1919, the issue of Irish Home Rule lurked beneath the surface of Anglo-Irish relations for many years, but after the Great War, tensions rose up and boiled over. Irish Nationalists in the shape of Sinn Fein and the IRA took political power in 1919 with a manifesto to claim Ireland back from an English 'foreign' government by whatever means necessary. This book explores the conflict and the years that preceded it, examining such historic events as the Easter Rising and the infamous Bloody Sunday.